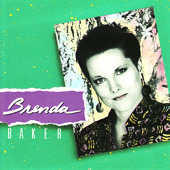 This project was my 30th birthday present to myself!

While several of my friends were busy birthing small humans, I spent a good nine months during my recording studio’s “off hours” (read: cheap hours) giving birth to my first CD of original songs.

To launch the project (fall of ’89) we had a fantastic party at “The Club” in downtown Regina (a private artsy hang-out which, alas, burned to the ground some years later).